This is a summary of the first section of the text, and I think this is nice
We reach point number two of the argument
Concluding that i am right

Something better than sex

This obsession with sex is reflected in human society:

Wherever you look at, there’s sex: in the movies –all with a secondary romantic storyline, no matter the genre–, in videogames –what’s with all these bikini armors?2–, in art –since very very early times.

It’s not merely cultural, it runs deep in our biology. All these photos depict beauty, but one of them makes your heart race distinctly: 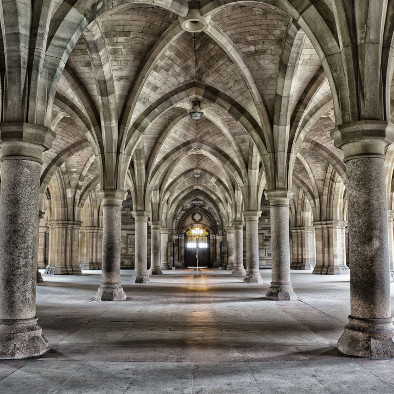 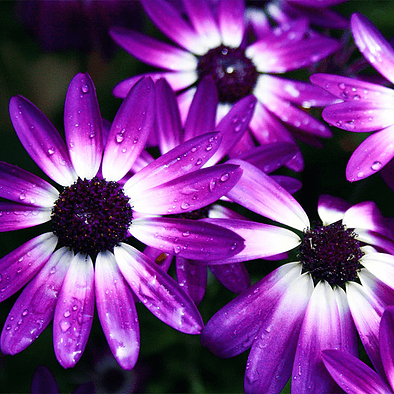 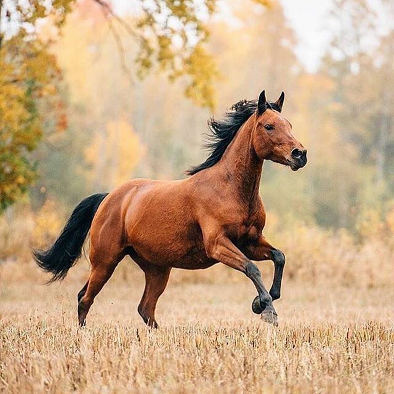 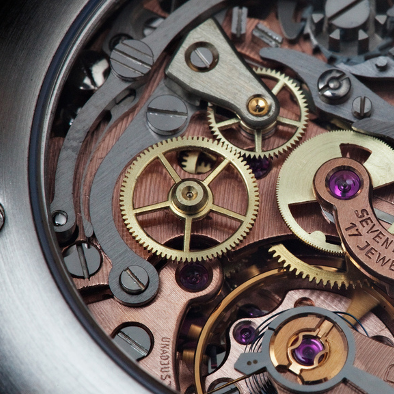 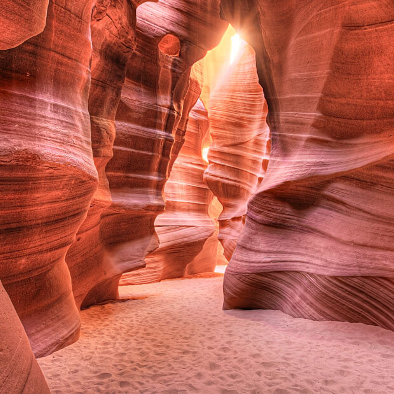 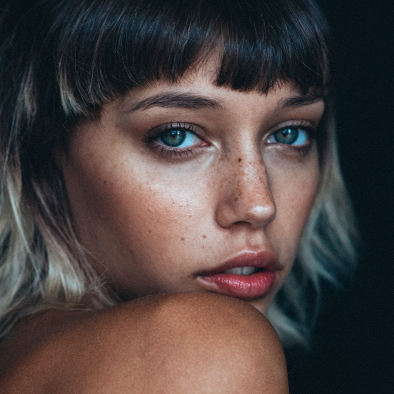 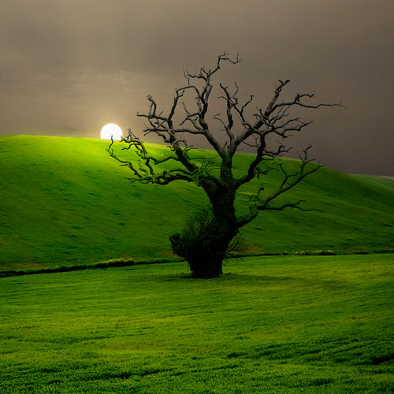 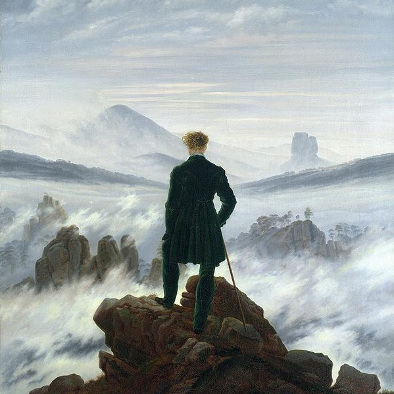 But sex is different from other biological drives. It’s not like, say, appetite. If it was, this (real) comment would be perplexing, not funny:

“I don't understand why there are so many songs about sex and how awesome it feels, but there are almost none about chocolate.”–an asexual person

Do you need more examples?: we always cover our genitals (beyond reasonable hygienical concerns), sex is still somewhat taboo (hence the fun in sex jokes, sex innuendo, and “virgin” or “tiny dick” insults) and the Wiktionary lists more than 50 synonyms for “penis”, “vagina” and “copulate”.

Now, don’t worry that I am getting ready to lecture you about the wickedness and perils of sex. That’s not what this essay is about. I love sex as much as the next guy3. Sex is awesome! Sex is:

So let’s celebrate sex. Go out there and do it freely, as much as you want (or can!).

Well, so much for trivial buzzfeed-like advice. You already knew that sex is awesome. You didn’t need me for that, did you?

That thing is (🥁 drumroll please)... doing good deeds. Helping others.

Ok, bear with me. Hear me out. It might be surprising, but I promise you that it makes sense.

All benefits, just like sex. But it doesn’t stop here. Unlike sex, good deeds can be done:

Damm, good deeds are awesome, aren’t they? All the benefits of sex, none of the hassles.

These prevent the benefits of good deeds from being talked about. Most don’t ever find out, so most don’t ever try. The good news? Now the secret is out. Good deeds are better than sex. Get ready for an avalanche of altruism.

Still not convinced? It’s alright. The revelation is shocking, and maybe you were not prepared. Let it sink in. The truth needs time, but it always gets there.

After some days of pondering, give good deeds a try. Thank me later.

Are you a GD-virgin? If you are scared and don’t know where to start, IdeaGen is a good place. And don’t worry, there are no GoodDeedly Transmitted Diseases7.

If you value this project and you'd like to help, there's a way.

when was the last time you heard a priest preach against gluttony or condemn you for wanting to earn more money?

unless the next guy is this guy.

I’m not sure who is to blame, so I resort to the usual scapegoats.

ergh… that came out weird. I’m not suggesting that needing consent is a downside of sex. Always remember tea.